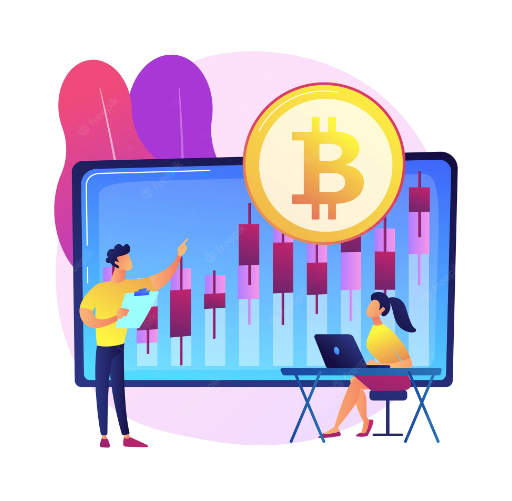 Fintech and Blockchain have been the news makers for last few years, raising VC money and drawing attention of tech giants, corporates as well as government. However, in most cases Bitcoin or cryptos are the closest that come to mind combining the two which is just one of many use cases for Blockchain.

Hence, I started at the beginner level asking what is a blockchain and how does a typical transaction look like in layman terms?

Blockchain is a distributed database that holds encrypted records of digital data or events. With no single organization controlling these transactions, update is with consensus of a majority of participants in the system making it tamper-proof. 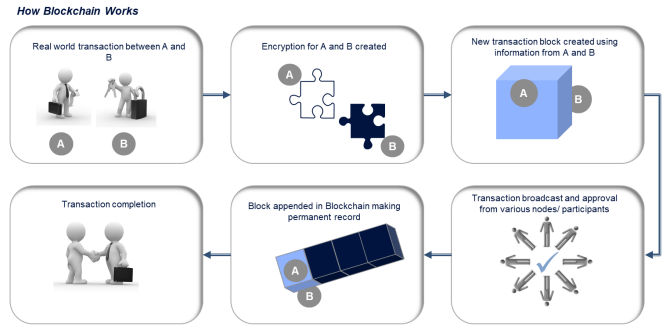 Sounds very much like google docs, it’s just the edit access gets more complex, needs to be validated with every party in the chain and as the chain elongates, so does the editing efforts and time.

The next question comes where all can blockchain be used?

Almost all real-world transactions can be encrypted and appended over blockchain making it a permanent, tamper-proof record.

While blockchain was envisaged as platform facilitating transactions for cryptocurrencies, beneficiary industries remain many from banking and commodities to supply chain and real estate.

The next query was if blockchain has such huge potential, which are the applications we should be keeping a watch for large scale adoption? Are there already some companies working on it?

In this post, we talk about Traditional Asset Tokenization as one excellent use case.

Assets belong to multiple categories- stocks, real estate, intellectual property, gold or other valuable commodities, luxury vehicles, artwork or antiques. Not all assets can be physically transferred or subdivided. Also, there are certain assets beyond one’s means. Paper trade has been the solution including fractional ownership but there is complexity involved in legal agreements and traceability is cumbersome.

Blockchain technology offers to generate digital token backed by traditional asset, enabling fractional & collectivized ownership. It offers liquidity and security. The tokens may be  traded through cryptocurrencies for other assets too. Below are some fore-runners in  embracing the technology:

Digix
It is a Singapore based company which tokenizes Gold on Ethereum (a cryptocurrency); offering digital gold tokens DGX where each token represents 1gm of 99.99%LMBA standard gold. It has developed a system of proving asset existence and ownership on the distributed ledger.

BitCar
Founded in 2015, it is again a Singapore based company, that aims to make the ultra-luxury vehicles accessible to everyone. It operates using Smart Contracts on the Ethereum network to provide a fully autonomous and secure platform. The company has independent verified agents that source and acquire these cars and put them on the platform. Ferrari is one of the select brands the company is looking at. As of Jan 2018, the platform had $105bn worth cars.

FundPlaces
The company brings the use of blockchain technology in real estate space creating TILE a digital token on the blockchain. The details of the underlying asset are permanently stored including – Project Name, Number of TILES issued, Address and legal entity that owns the  asset. It offers the users flexibility to discover, research and invest in global real estate opportunities, starting from as low as S$1,000. Also, one can sell the TILES anytime after initial 6-months. 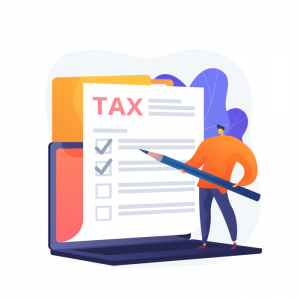 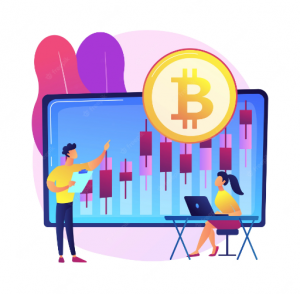 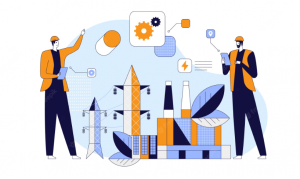 How to overcome challenges when creating a Power Project? Overcoming Hurdles in Power Projects
November 30, 2021

Our mission is to bring out the best for each business, through a flexible and personalised client experience.